There's a term for the tactic - wildcat scattering - the surreptitious dumping of human remains in public or private places, sans permission. While I understand the concept, I question the logic. 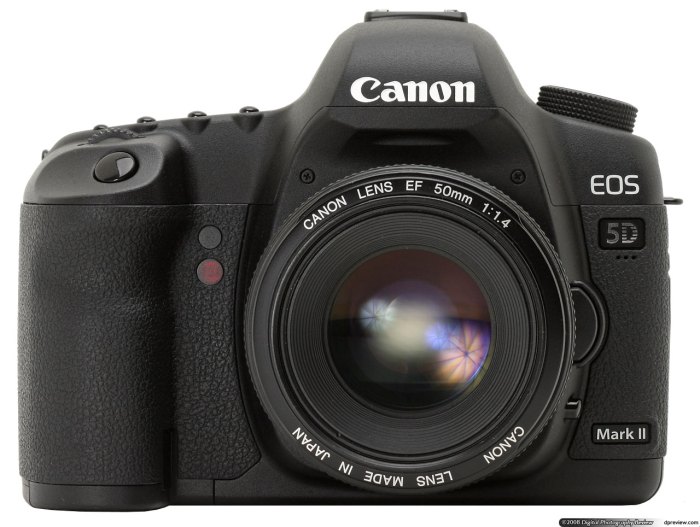 The independent black and white American film, Escape from Tomorrow, premiered at the Sundance Film Festival in 2013.  A dark, comedy horror combination, the entire movie was shot surreptitiously, guerilla style, at Disney World Orlando, and Disneyland California. Director Randy Moore was so fearful of being caught by security, he reportedly lost 47 pounds … END_OF_DOCUMENT_TOKEN_TO_BE_REPLACED